There are 5 convenience stores on campus, and I’ve got their inventory in a special mental file cabinet.  At first glance they all sell the same stuff; soda, greek yogurt, candy, milk, peanut butter, and cereal.  The basic necessities you know?

But when examined closely, one realizes that each store has key product differences.  Examples:

So when I wanted a big ol’ cookie I just sifted through my “files” and knew exactly where to go to pick up the goods.

Tried to get fancy and threw in some caramel and mini snickers bars.  Sounds great right? 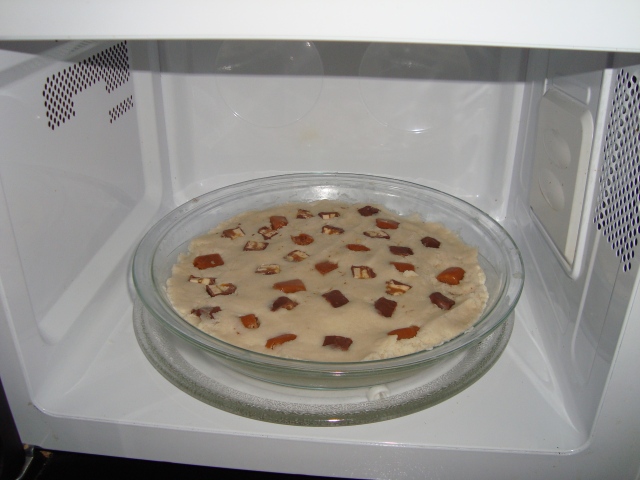 Well yes, the dough was good.  Then it was nuked.

And just like UV exposure on humans, it produced a promising initial result-but instead of the beach tan, it puffed up and looked like a real cookie pie…have I unlocked the secret to microwave cookie baking at last?? Preservatives were the secret all along?!

But as soon as it left the micro-cave, it sunk and began to look like Death Valley, unforgiving and crackled.  Still it was cookie wasn’t it?  Let try!

I don’t know if this picture really conveys the texture of eating a spiky rock with bits of tar in it.  Which is what it turned out to be.

So the rest of the “pie” was laid to rest in the cookie crumb jar.  Hoping a time out or some age to mature would help it, I tried it again the next day and the only change was that the rocks turned to gravel.

Someday I will make you something delicious and real.  Today is not that day.

Look up tomorrow!  Perhaps we will see some shooting stars? 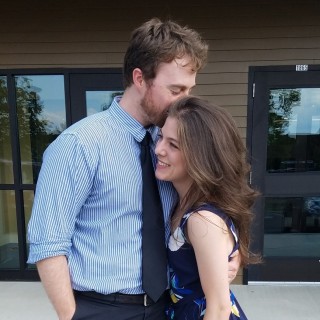